Central Bank Digital Currency (CBDC) are basically digital currencies like crypto currencies issued by Central Banks. The advantage they have over cryptos is that they are backed by governments, meaning that they are legal tender. Digital money is nothing new. From PayPal to Apple Pay, there are numerous options for digital payment. But now the conversation has shifted to central bank digital currency (CBDC).

With the advent of blockchain technology, many central banks around the world are exploring the possibility of issuing their own digital currency. A recent report from the Bank for International Settlements (BIS) outlined a number of pros and cons regarding central bank-issued digital currencies (CBDCs). While there are many reasons why central banks might not issue their own cryptocurrency, there are also several good reasons why they should. Here’s everything you need to know about CBDC and whether we’ll see it any time soon…

What is Central Bank Digital Currency?

A Central Bank Digital Currency (CBDC) is a form of central bank money that exists solely as a digital record. CBDCs are completely digital and are kept in an electronic wallet. This is in contrast to physical cash that is printed on paper and kept in a wallet. CBDCs have all the same properties as cash, but exist entirely in a digital form.

Central Bank Digital Currency, being issued by Central Banks of countries, enjoy better legal status compared to cryptocurrencies such as Bitcoin. This includes being recognized as legal tender. Other legislations will usually be amended or updated to ensure that CBDCs have very wide utilities in the economies.

CBDCs have a few potential advantages over physical cash:

– Reduced Cost: Most of the costs associated with CBDCs occur upfront, while printing, transporting, and securing cash is expensive year-round. The costs associated with CBDCs can be recouped over time through reduced transaction costs. Digital transactions tend to incur very low costs compared to cash transactions, which can be quite expensive depending on the country or situation. For example, it is estimated that the average cost of a cash transaction in India is around 9.7%, compared to a digital transaction that would incur a cost of 0.1-0.2%.

– Speed and Accessibility: CBDCs can be transferred and received nearly instantly, while cash requires time to be transported and deposited. Additionally, CBDCs come with a variety of cost-saving benefits, such as transferring wealth without incurring transaction costs or storing wealth without paying for the risk of loss in value due to inflation.

– Confidentiality: Most CBDCs can be transferred pseudonymously. In contrast, bank transfers are completely transparent, providing more details of both the sender and beneficiary. This is a for a good reason, though. This information is important in tracking suspicious transactions such as money laundering, terrorist financing and proceeds of corruption.

– Scalability and Flexibility: CBDCs can be programmed with desired parameters, such as quantity, transfer speed, and more. As the economy grows, Central Banks will be able to rapidly adjust the money supply to stabilize the economy. There are arguments against creation of money, especially from crypto enthusiasts. But that is a discussion for another day.

Why Central Banks Are Considering CBDC

As mentioned above, CBDCs have numerous advantages over cash. And with consumers increasingly using digital payment methods, central banks can better reach the unbanked through a digital currency. This was recently demonstrated by the wide usage of online payments during Covid-19 pandemic.

CBDCs would allow central banks to more efficiently implement negative interest rates. Negative interest rates are a way to stimulate the economy when it is experiencing a recession. CBDCs would also allow for better oversight of financial risk. This is especially important in today’s climate, where financial institutions are experiencing a rising level of cyberattacks.CBDCs will also affect the future of cash payments.

What are other digital currencies apart from CBDCs?

Digital currencies have been around for a while now. We shall discuss them briefly.

These are privately issued currencies and secured by cryptography. Most of them are decentralized and based on blockchain technologies. The most notable of these currencies include Bitcoin and Ethereum. Central Bank Digital Currencies might at some point be in competition with these cryptocurrencies.

Banks have been providing electronic banking for some time now. This has been executed through mobile banking or internet banking. Central Banking Digital Currencies are expected to use the following channels.

As with any technology, there are always some drawbacks. CBDCs have a few potential drawbacks, including the need for central banks to strengthen cybersecurity and privacy concerns.

There have been a rising number of cyberattacks on both banks and financial institutions. These attacks are expected to increase, especially as a growing number of devices are connected to the internet. CBDCs would rely on digital technology and be connected to computers and the internet. As a result, they would need to be protected from cybersecurity attacks. While central banks are expected to implement cybersecurity measures, the risk is still there.

Another potential drawback of CBDCs is privacy concerns. While paper currency does not reveal the transaction history, CBDCs would. Digital records could be used for other purposes, such as government surveillance or taxation. To help with these privacy concerns, CBDCs could be encrypted.

Most people are used to handling cash and other payments solutions like cards and mobile banking. Using CDDC’s will have a learning curve that will not only be painful, but also costly. For example, and borrowing from the lessons of cryptocurrencies, people can lose money by just forgetting their passwords.

Need to have smartphone

Central Bank Digital Currencies will need smartphone as a basic requirement. This begs the question ; How about those that won’t afford these smartphones. Secondly, who do you deal will people living with disabilities who can’t use smartphones. Thirdly, how about other vulnerable people that can’t independently control their digital assets.

Of course, there are no answers are the moment, but it is expected that these issues will be addressed in time.

Will We Ever See Central Bank Digital Currency?

There are many potential benefits to central bank digital currency. And while some central banks have already started exploring the possibility of CBDC, most are still hesitant to issue their own cryptocurrency. One reason why central banks may be hesitant to issue their own cryptocurrency is because they have a monopoly on monetary policy. This means that they are responsible for controlling the money supply. Central banks have the ability to control the money supply by raising and lowering interest rates. But with CBDCs, they would lose control over interest rates.

Central bank digital currencies are expected to be an integral part of the future of money. While there are many advantages to CBDCs, there are also several potential drawbacks that central banks must consider. CBDCs would allow for easier monetary policy, provide increased access to financial services, reduce costs, and allow for better control. If central banks decide to move forward with CBDCs, they will have to ensure they have the proper cybersecurity measures in place. And if they choose to implement CBDCs, it will require significant changes to monetary policy.

Thank you for reading. Let know what you think about CBDCs and make sure to subscribe? 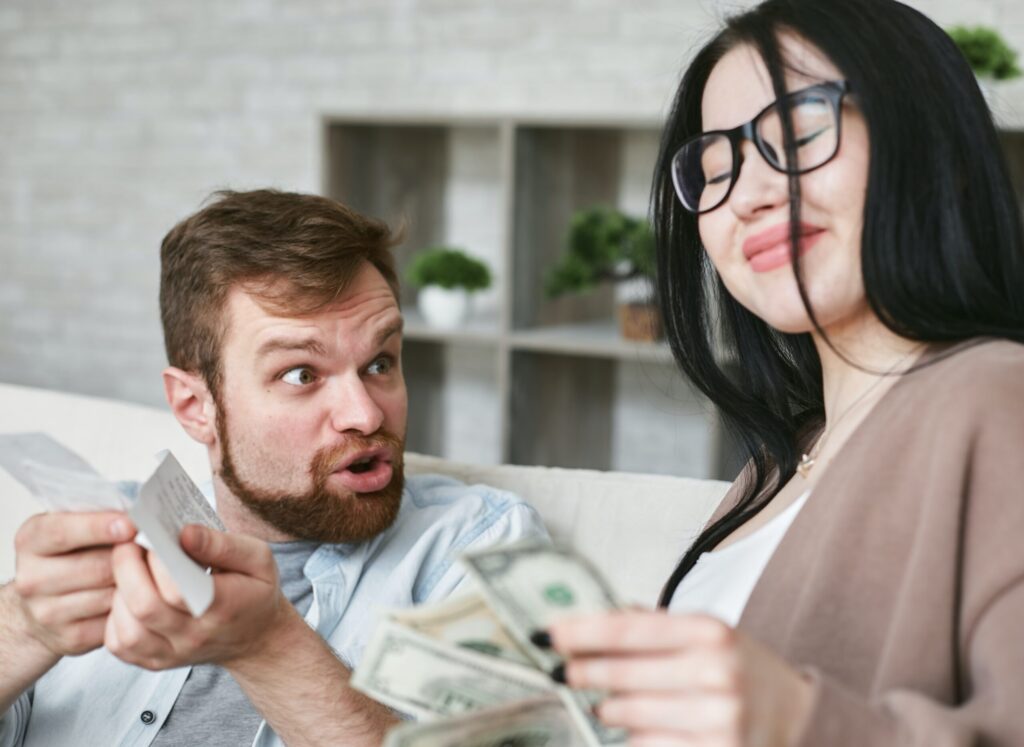