Sacrifices that supper savers make propel them to ever-higher levels of financial success. Many people do not save at all. Most of those that save, do so incorrectly. Eventually, they despair and end up not achieving the immense benefits that strategic savers get.

Most of us occasionally or even frequently dream of getting rich. But “super savers” take the next step, turning such visions into reality.

Who are super savers? Wallet Genius  defines super savers as those who defer at least 15% of their salary into retirement accounts

Super savers are the famed “millionaires next door” who quietly and consistently build their nest eggs year after year. One day, they wake up rich.

While there is no single characteristic that defines every super saver, they tend to share some key traits — especially in terms of making sacrifices today, so they can enjoy a brighter and wealthier tomorrow, according to Principal.

The following are some sacrifices super savers commonly make on the road to getting rich, according to a recent Principal survey of more than 1,000 super savers.

Legendary investor Warren Buffett famously lives in the same Nebraska home he bought in 1958 for $31,500 — the equivalent of roughly $300,000 today.

It appears that today’s super savers have learned an important lesson from the Oracle of Omaha: You don’t have to look like a millionaire to actually be one.

Principal says 35% of super savers are only too happy to settle for modest digs. As Money Talks News founder Stacy Johnson — a millionaire who lives in a house that is worth about one-third of what he could afford — says:

“Diverting your investable cash into things like cars, clothing, vacations and houses you can’t afford will make you look rich now, but prevent you from actually becoming rich later.”

Sky News recently reported that Elon Musk recently sold all his seven homes and now lives in a small rental apartment in Texas.

Super savers do  household projects and chores themselves

Dreams of living like a millionaire often feature a cast of characters that includes a maid, a butler, a cook, and maybe a cat named Fifi. But today’s super savers understand that becoming rich typically requires a willingness to get your hands a little dirty.

Doing your own household projects and chores can save you a lot of cash, which is likely why 36% of super savers take such matters into their own hands. The money they save can be earmarked for better purposes, such as growing a retirement nest egg.

Read about Ways of  Budgeting

Not traveling as much as they want

Critics of the super-saver lifestyle charge that too much penny-pinching robs life of its joy. And there is a grain of truth in this criticism.

After all, once they accumulate $1 million or $2 million, those with a long unscratched itch to travel have more than enough money to make up for the lost time.

The number of billionaires that drive simple cars is many. They say success humbles people.

Perhaps one of the most important lessons from super savers is the need to be humble. Humble people do not show off their wealth, yet they are quick to serve. Doing your own household chores displays a willingness to serve and also a message to those who laze around.

It is our sincere hope that you have been inspired to start saving for your future.

Please take time to read 40 Ways to Save Money 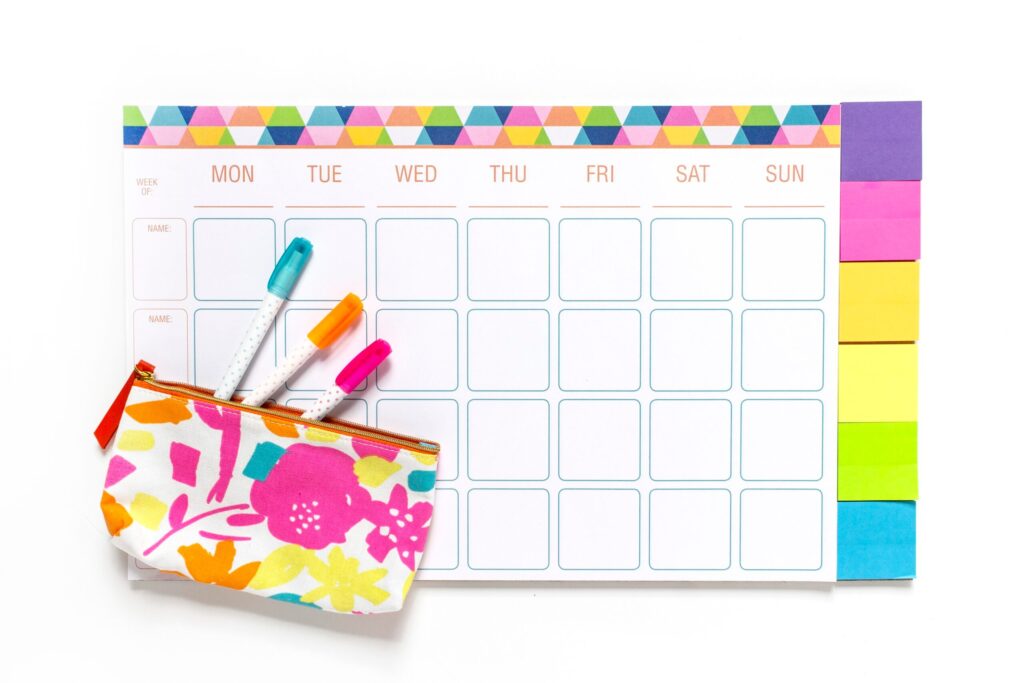 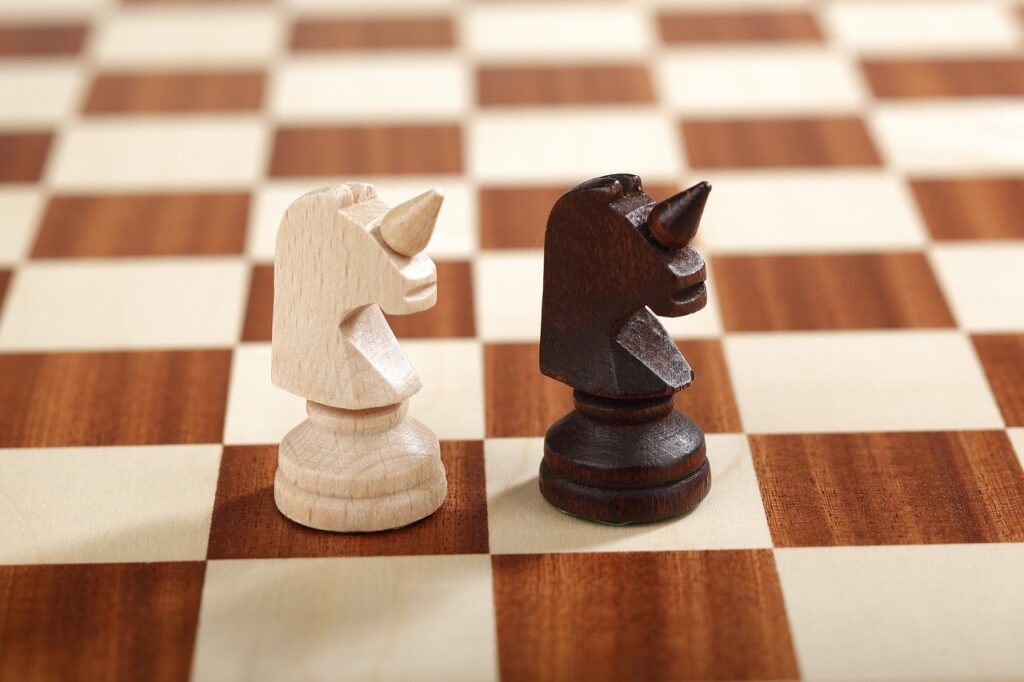 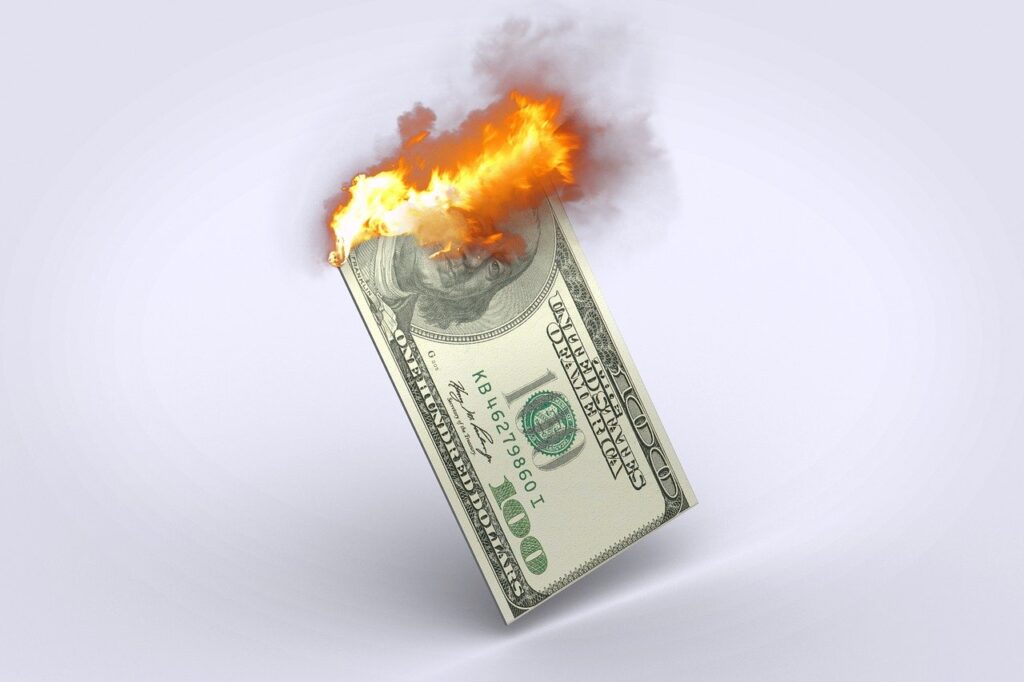