What is a security?

Security is a type of investment. To raise money, the issuer, usually a company or government entity offers securities to people who might buy them. The person who buys the security then owns it and can sell it at any time.

A person buying security will expect to make money in the future. There are two ways investors can make money. They can either earn dividends or they can sell shares of that investment. An example of this would be if someone bought Microsoft stock for $30,000 and sold it later that day for $35,000. In addition to dividends and selling shares on the market, securities may also increase in value over time. This is known as capital appreciation and happens over a period of time, rather than instantly. For example, if an investor purchased shares in Microsoft for $30,000 and held onto them until they were worth $50,000 (or even $60,000) several years later, that would be an example of capital appreciation.

Scottish-American business magnate and philanthropist, Warren Buffett (born August 30, 1930), is one of the most successful investors in the world. He began investing at eleven years old and eventually purchased his first stock at age 14. Buffett’s net worth was estimated to be more than $100 billion as of 2021, placing him among the world’s richest people.

In 2008, Buffett’s company Berkshire Hathaway purchased a 5% stake in the firm H&R Block. In 2011 he became a major shareholder of Bank of America by purchasing stock and warrants on the open market worth nearly $5 billion as of January 2012.

Strengthened by a great deal of cash from his Berkshire Hathaway company, Warren Buffett has been able to make several lucrative investments, some of which have proved very successful.

Risks associated with Investing in securities

Investors tend to have a lot of choices when it comes to the securities they can buy, but most of these come with varying degrees of risk. For example, U.S treasury bonds are considered extremely low-risk because they are backed by the federal government, but the return on investment tends to be very low. On the other hand, corporate bonds are considered higher risk because they are not backed by a federal government and there is always a possibility that investors could lose all their money if the company defaults on repayment.

Investors should always try to minimize their risks to protect their investment.

What are the steps to take when purchasing securities?

#01.An investor should do research on the company itself to find out if they wish to invest in it at all. They should read through financial reports and other documents that can provide more insight into the business than is initially presented on the surface of things. Other ways to conduct research may include speaking with the company’s employees and customers, as well as consulting a financial analyst.

#02. An investor should consider the current state of the economy as it will affect their investment choices if they are planning to purchase stocks. One example is that during a recession, some companies may need money from investors in order to stay afloat and continue production. A curious investor might want to know the state of an industry to see which companies are doing well and which are not.

#03.Before purchasing a security, an investor should research how different securities compare with one another. For example, they might compare stocks in order to decide which path will generate the most return on their investment. Bonds may also be considered if they offer a higher interest rate than stocks.

#04. An investor should consider any fees that may be associated with purchasing securities. Fees are amounts of money that are deducted from the total investments made with the company. Those who wish to withdraw money before a set time period will have to pay this fee in order for it to take place, which can be a substantial amount of money for those who plan to withdraw their investments early. Closely associated with fees are taxes that government will collect from interest earned. The government may incentivize investors by reducing withholding tax from dividends and interest from bonds.

#05.  The time frame an investor has to wait before being able to sell securities can be another aspect that should be considered before investing. If the economy is not doing well at the time, then an investor might have to wait a long period of time before they are able to sell their stocks at a decent price. This can lead to extended periods of not being able to make money from the securities, which is why many investors choose to purchase bonds instead.

#07. An investor should research how much they will ultimately receive for the investment after it is sold. They should ask themselves whether this amount will be enough for them to sustain themselves and their livelihood. If the amount they receive is not enough, then it may be time to find a new investment option.

In conclusion, securities are an integral part of the economy and offer a variety of benefits to any investor. Because they are such an integral part of the economy, everyone should research investments such as securities at least once in their lifetime to determine which type is right for them. They are also a form of passive income that retirees should consider investing in. You should always consult with your financial advisor to complement on this educational material before investing 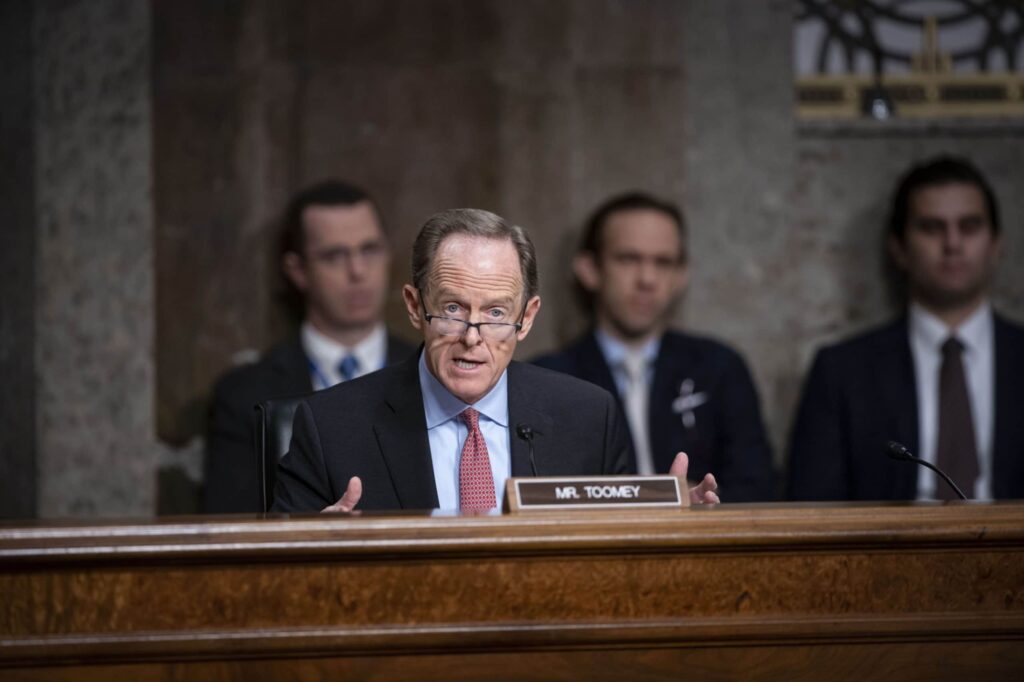 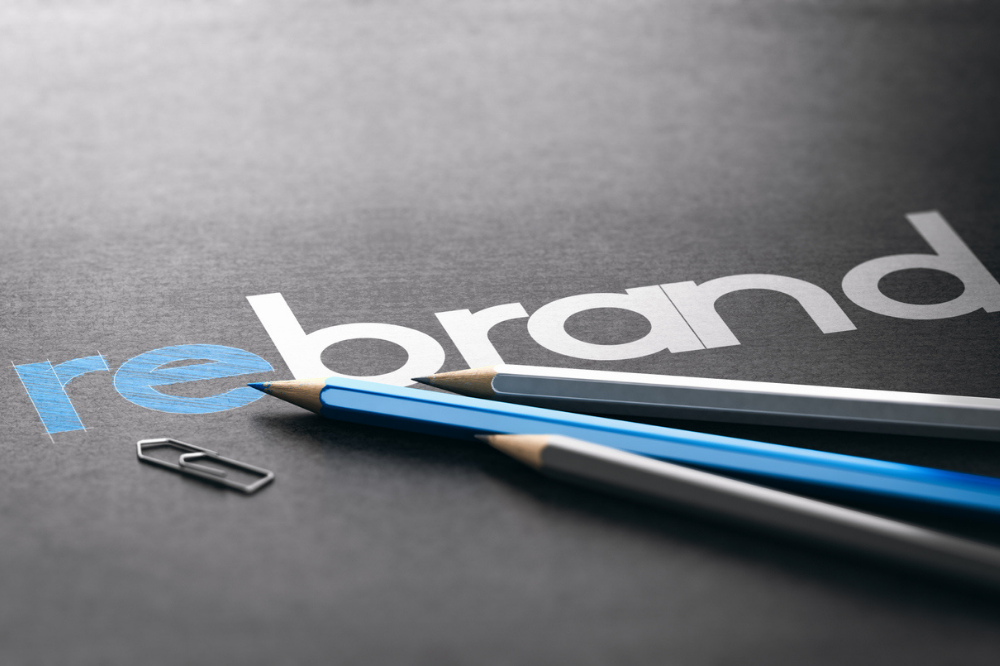 383 thoughts on “<strong>How can investors make money from securities?</strong>”